Since hosting the Dunlop British Masters in 1979, more than fifty professional tournaments have been played over the three courses at Woburn. The role of honour at Woburn Golf Club reads like a who’s who of world golf. Seven former winners are members of the World Golf Hall of Fame: Seve Ballesteros, Nick Faldo, Sandy Lyle, Greg Norman, Patty Sheehan, Lee Trevino, Karrie Webb, plus major winners Laura Davies and Ian Woosnam.

The Marquess’ Course, designed by Peter Alliss and Clive Clark, European Golf Design (Ross McMurray) and Alex Hay opened in 2000. The course was named after the then Marquess of Tavistock and was soon referred to as the ‘Jewel in the Crown’.

Set within 200 acres of mixed woodland the Marquess’s course overlaps the county boundary dividing Bedfordshire and Buckinghamshire and presents a variety of rolling and undulating terrain. The predominant tree species are pine, spruce, sweet chestnut and oak, while there are a number of rare specimens such as Corsican pine, yew, rowan and beech.

Within a year of opening the Marquess’ Course hosted the first of two British Masters and hosted the English Amateur Championship in 2011.

In 2014 The Marquess’ Course will be one of four courses in the country to be used to stage Final Qualifying for The Open Championship.

Woburn Abbey and the surrounding Estate provide a stunning backdrop and historical setting for Woburn Golf Club. Whilst the Club is quiet and secluded, it is centrally located just 10 minutes from Junction 13 off the M1, 15 minutes from Central Milton Keynes and just over an hour from London, Birmingham, Oxford and Cambridge. 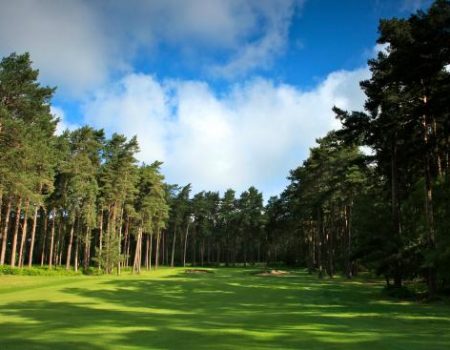 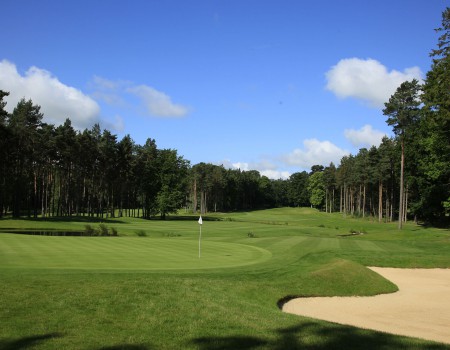 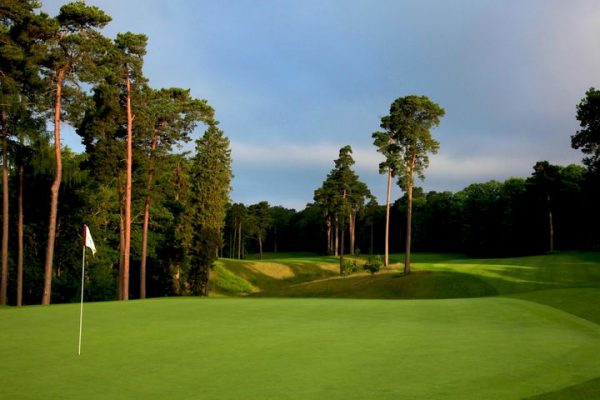